Homelessness is an urgent, shared and solvable problem. Street homelessness affects people in every region of the world — developed and developing — and in the absence of coordinated action globally it is growing. We know that homelessness is solvable because we have seen communities around the world solve it, through a combination of strategy, planning, and political will.

In any form, homelessness happens because people cannot access the housing and supports they need. The immediate cause is often an exogenous shock, such as a health crisis, unexpected lack of employment, or abrupt housing loss due to eviction or domestic violence. But socio-structural factors make certain people especially vulnerable, and gaps in the social safety net and homelessness services systems can extend homelessness or make it more difficult to remain housed.

Although the specifics of who is the most vulnerable tend to change depending on local contexts and socio-economic factors, by and large, already-marginalized populations will be the ones who are most at risk. Globally, certain patterns of homelessness emerge along lines of class, race, ethnicity, sexuality, gender, disability, and age; in addition, there is a complex relationship between homelessness and conflict, which can create populations of people are displaced or stateless, while climate change has increasingly prompted higher migration rates from vulnerable areas.

Substance Use and Homelessness

Substance use in its many forms can be both a cause and a result of homelessness. These behaviors may emerge as coping mechanisms, but often make it harder for people to return to housing. Studies have shown that homeless populations are highly vulnerable to addiction, be it substance use or other behaviors such as problem gambling, with that vulnerability increasing for chronically homeless populations.

Living on the streets contributes to rapid health deterioration, increased hospitalization, and, in some cases, death. For vulnerable subgroups, such as street youth, people with mental illness, young women, and the elderly, the risk of mortality when compared to the housed population can be especially high.

People living with mental health problems and disorders are more susceptible to three key factors that can lead to homelessness: poverty, disaffiliation, and personal vulnerability. Certain disorders can limit individuals' capacity to sustain employment, and as a result they have very little income. Behavioral issues may lead them to withdraw from friends, family and other people, creating a vacuum of support and fewer coping resources in times of trouble. Mental illness can also impair a person’s ability to be resilient and resourceful; it can cloud thinking and impair judgment. For all these reasons, people with mental illness are at greater risk of experiencing homelessness.

Homelessness is a global challenge. The United Nations Human Settlements Program estimates that 1.1 billion people live in inadequate housing, and the best data available suggest that more than 100 million people have no housing at all. 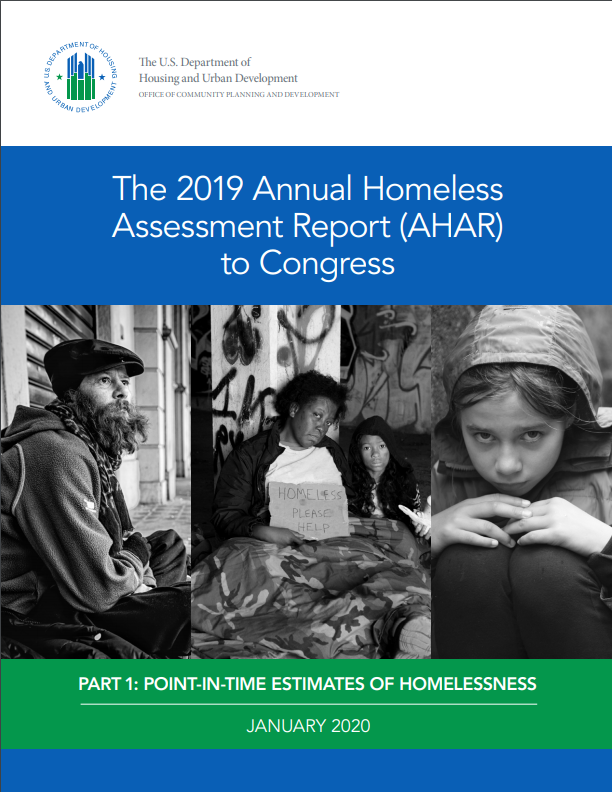 State of Homelessness in Countries with Developed Economies 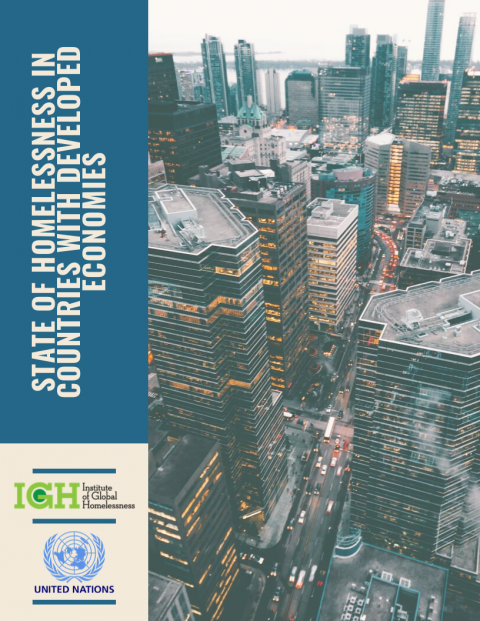