About Latin American and Latino/e/a/x Studies: 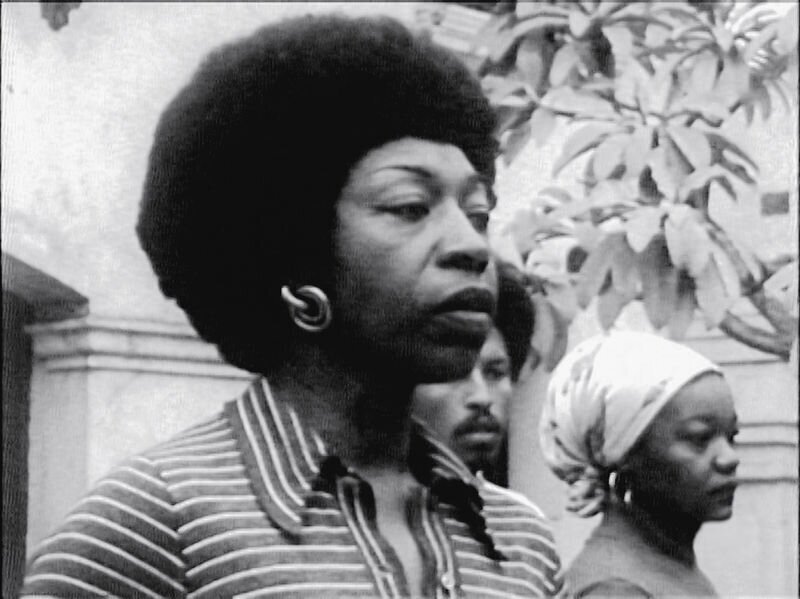 Latin American and Latino Studies represents the culture, history, society, economy, politics, religions, and arts of the people of four core regions North America, South America, Central America, and the Caribbean that were once colonized by Spain and Portugal. It is because of this colonization that the people of these regions speak the Romance languages (Spanish, Portuguese, French). 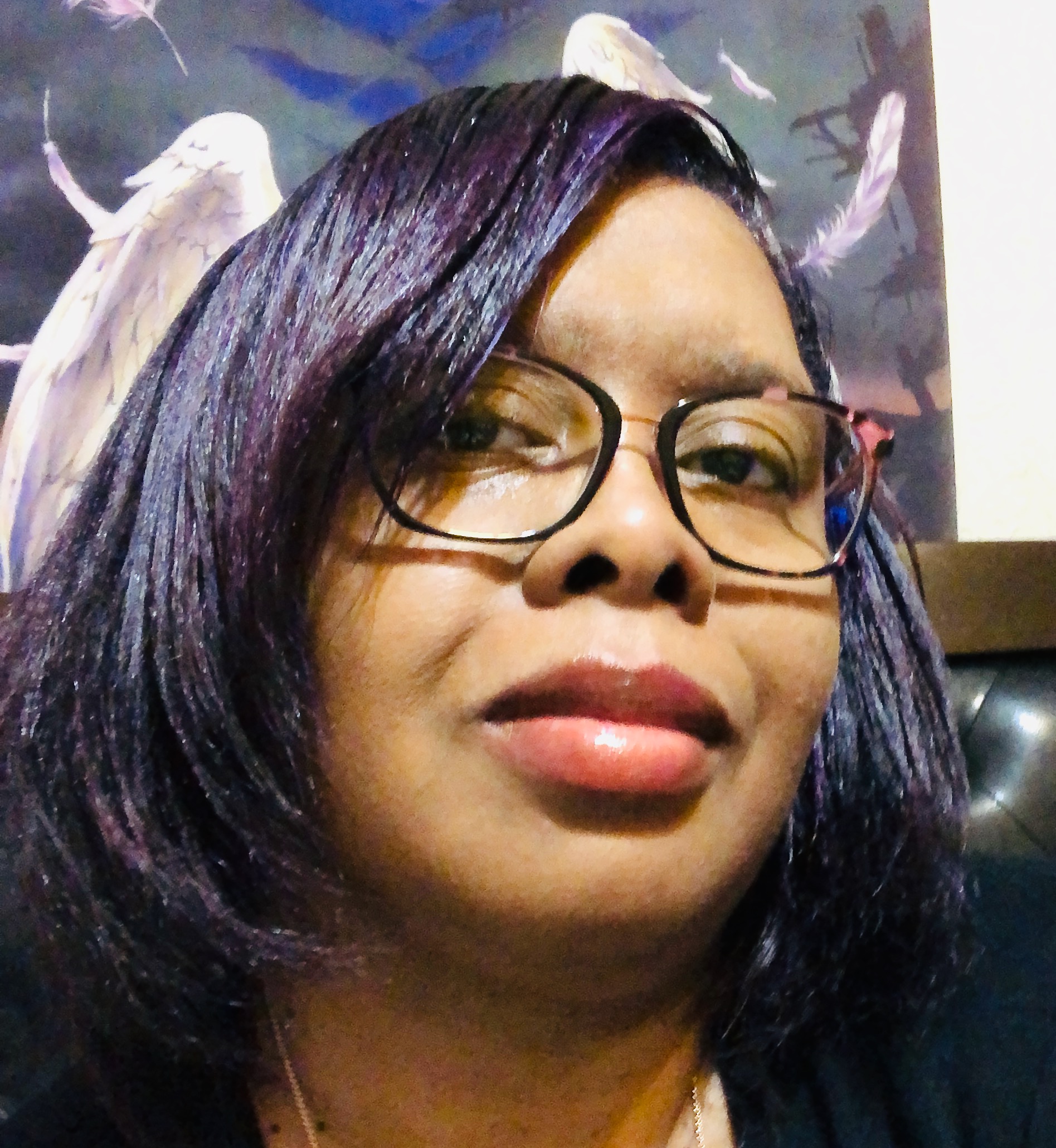