Professor Siegel's long-standing research interest is American legal history, although he also is highly regarded in the areas of property and constitutional law. Over the past decade, his articles have appeared in leading law journals, including law reviews published by Texas, Virginia and Southern California, and recently, he published major studies of jurisprudence and affirmative action as lead articles in the law reviews of Iowa and Northwestern and in the Law & History Review. Professor Siegel served as associate dean for research, scholarship and faculty development from 2001 to 2009. 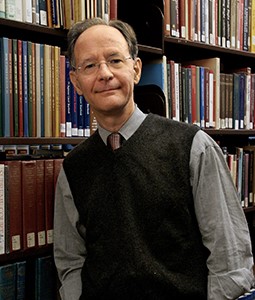