Guide to library resources for the study of the moving image.

We have is an eclectic mix of screenplays in our collections at both Loop and Richardson Libraries--major Hollywood films along with smaller independent films. The trick is to search the library catalog using the phrase "motion picture plays" which is the official subject or topic term for scripts/screenplays: Sample Results

You can also expand the search beyond DePaul and choose the wider I-Share system:  Sample Results

You can determine the availability of additional screenplays by using the WorldCat search box on the library home page.

We do not subscribe to any online commercial sources of scripts/screenplays. Instead, take advantage of various free web-based services listed here:

Is there a difference between a script and a screenplay?

It depends on who you ask.

Are you really interested in locating play scripts? If so, then you should be here. 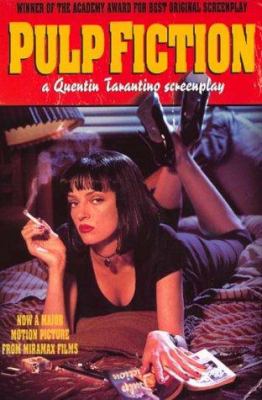 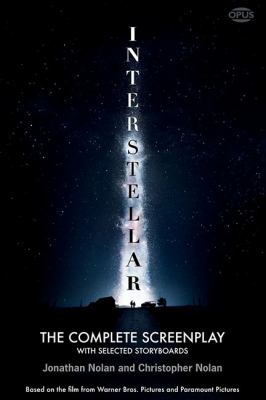 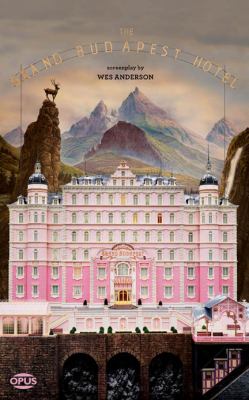 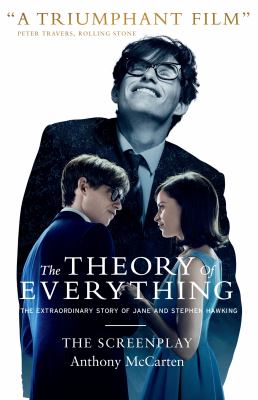 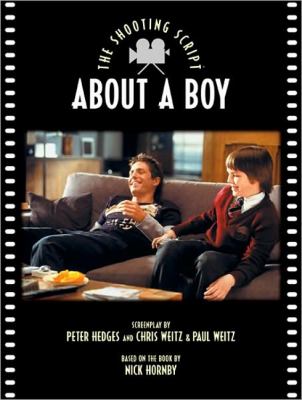 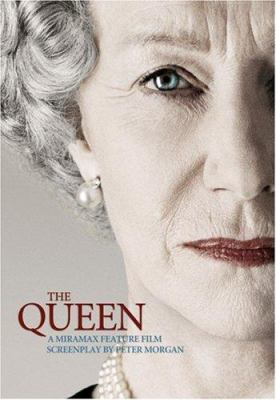 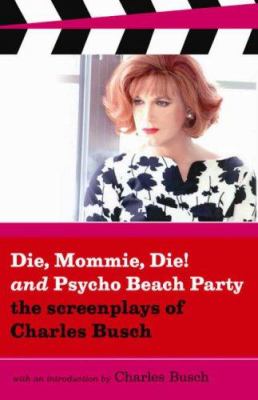 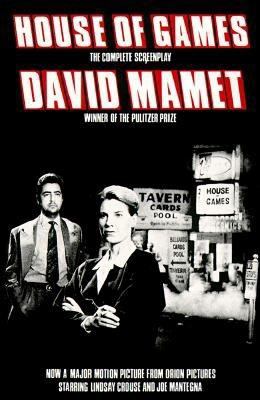 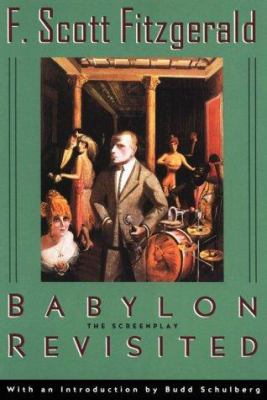 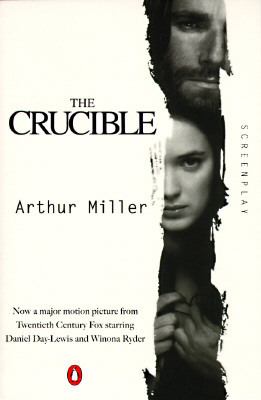