Key Facts about US Latinos for Hispanic Heritage Month

National Hispanic Heritage Month, which begins each year on Sept. 15, celebrates US Latinos, their culture and their history.

US Hispanic Population reached 60.6 million in 2019, people of Mexican origin account for slightly over 60% of the nation's overall Hispanic population, and, four in five Latinos are US citizens. These and more facts are available from the Pew Research Center.

Key Facts about US Hispanics and their diverse heritage

The U.S. Hispanic population is diverse. These nearly 60 million individuals trace their heritage to Spanish-speaking countries in Latin America and to Spain, each with distinct demographic and economic profiles. But as migration patterns from Latin America change, the origins of U.S. Hispanics are beginning to shift. Key facts about how the U.S. Hispanic origin groups are changing and how they differ from one another include: Venezuelans, Dominicans, and Guatemalans saw the fastest population growth since 2010, This and many other facts are available from the Pew Research Center.

In 2019, the overall unemployment rate (jobless rate) for the United States was 3.7 percent, however, the rate varied across race and ethnicity groups. The rate for people of Hispanic or Latino ethnicity, at 4.3 percent, was higher than the rate of 3.5 percent for non-Hispanics.

Among the major race and ethnicity groups, Hispanics and Blacks continued to have considerably lower earnings than Whites and Asians. The median usual weekly earnings of full-time wage and salary workers in 2019 were $706 for Hispanics, $735 for Blacks, $945 for Whites, and $1,174 for Asians. These and many other statistics are available from the Bureau of Labor Statistics.

Celebrate National Hispanic American Heritage Month from Mississippi to Brooklyn and everywhere in between.

LATINO AMERICANS is the first major documentary series for television to chronicle the rich and varied history and experiences of Latinos, who have helped shape North America over the last 500-plus years and have become, with more than 50 million people, the largest minority group in the U.S. 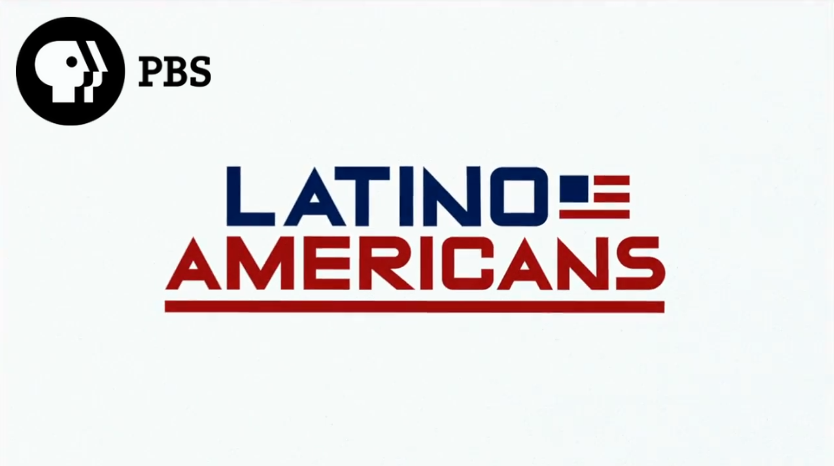 Listen to and share stories from StoryCorps Historias, our initiative to record the diverse stories and life experiences of Latinx people in the United States.