Skip to main content
It looks like you're using Internet Explorer 11 or older. This website works best with modern browsers such as the latest versions of Chrome, Firefox, Safari, and Edge. If you continue with this browser, you may see unexpected results.
University Library DePaul Library

A curation of library resources for your study break!

Did you know? You can stream thousands of videos for free using the libraries streaming video subscriptions. It's not just for classes, we've got lots of fun things, too! 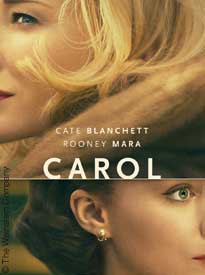 An entertaining endeavor and a poignant message about love's ability to overcome adversity. -- Rotten Tomatoes (94%) 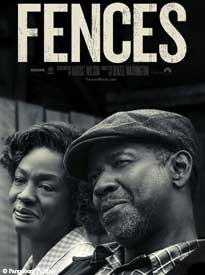 From its reunited Broadway stars to its screenplay, the solidly crafted Fences finds its Pulitzer-winning source material fundamentally unchanged -- and still just as powerful. -- Rotten Tomatoes (92%) 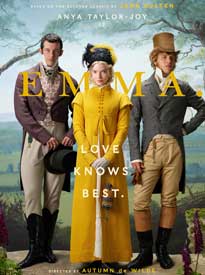 ...a wondrous retelling of a timeless literary masterpiece... --Rotten Tomatoes (87%) 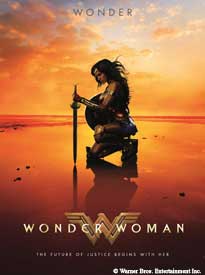 It's taken a while, but the first ever superhero film with both a female protagonist and director is an absolute delight. -- Rotten Tomatoes (93%) 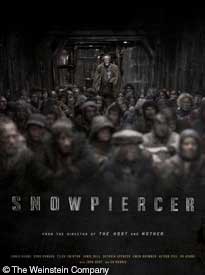 This is a dark, but deeply beautiful movie, punctuated by edge-of-your-seat thrills and unexpected laughs. -- Rotten Tomatoes (44%) 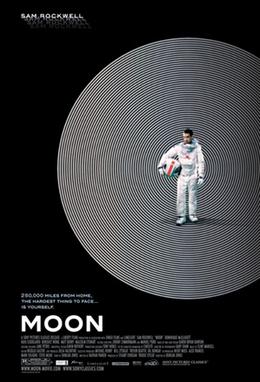 Astronaut Sam Bell's three-year shift at a lunar mine is finally coming to an end, and he's looking forward to his reunion with his wife and young daughter. Suddenly, Sam's health takes a drastic turn for the worse. -- Rotten Tomatoes (90%)

Inspiration for the Week