"Generally speaking, there are four types of evidence: 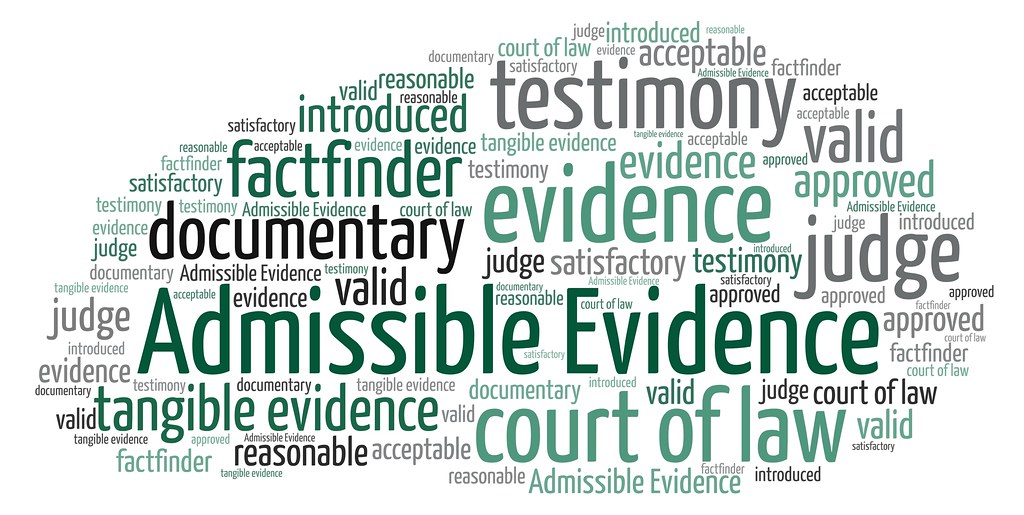 The "Official Federal Rules of Evidence" are located in an Appendix to Title 28 of  "The United States Code (USC)" (pictured below).

While the method for publishing Court Rules varies from State to State, for our purposes, the Official Illinois Rules of Evidence are available via The Illinois Supreme Court's Website.  State evidence rules are often largely patterned after the federal rules of evidence.