Some called 1992 the "Year of the Woman." More women than ever before were elected to political office in November of that year, and five of them came to the U.S. Senate.  Carol Moseley Braun (D-IL) not only joined that class on January 3, 1993, but also became the first African American woman ever to serve as U.S. senator.  During her Senate career, Moseley Braun sponsored progressive education bills and campaigned for gun control. Moseley Braun left the Senate in January of 1999 and soon after became the U.S. ambassador to New Zealand, a position she held until 2001. Moseley Braun ran for the Democratic nomination for president in 2004.

2021 Newest US Senator from Georgia, Senator Warnock - In 2005, he was named senior pastor at Martin Luther King’s spiritual home, Historic Ebenezer Baptist Church in Atlanta, becoming the youngest person to serve in that role. He became an outspoken political activist on issues such as the death penalty and health care. The article also has images of the other 10 Black US Senators 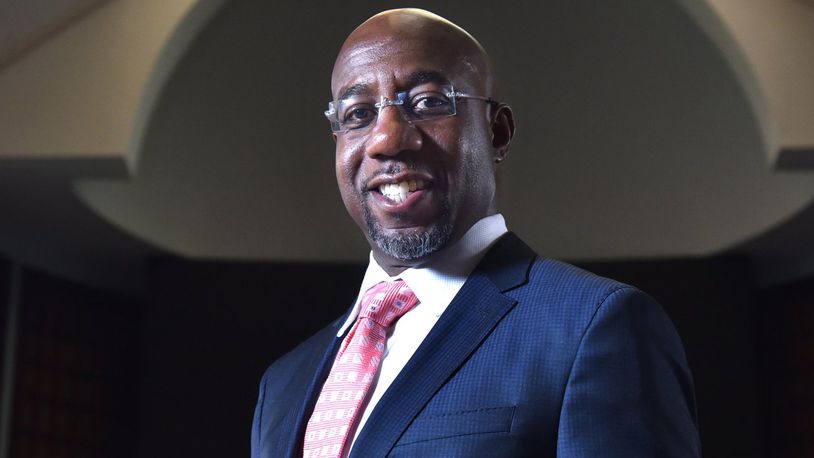