President's Book Club: About the Author 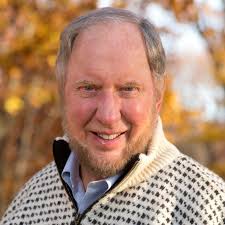 Robert D. Putnam is the Peter and Isabel Malkin Professor of Public Policy at Harvard University. Professor Putnam is a member of the National Academy of Sciences, a Fellow of the British Academy, and past president of the American Political Science Association. In 2006, Putnam received the Skytte Prize, the world's highest accolade for a political scientist, and in 2012, he received the National Humanities Medal, the nation’s highest honor for contributions to the humanities. Our Kids: The American Dream in Crisis is his fourteenth book.