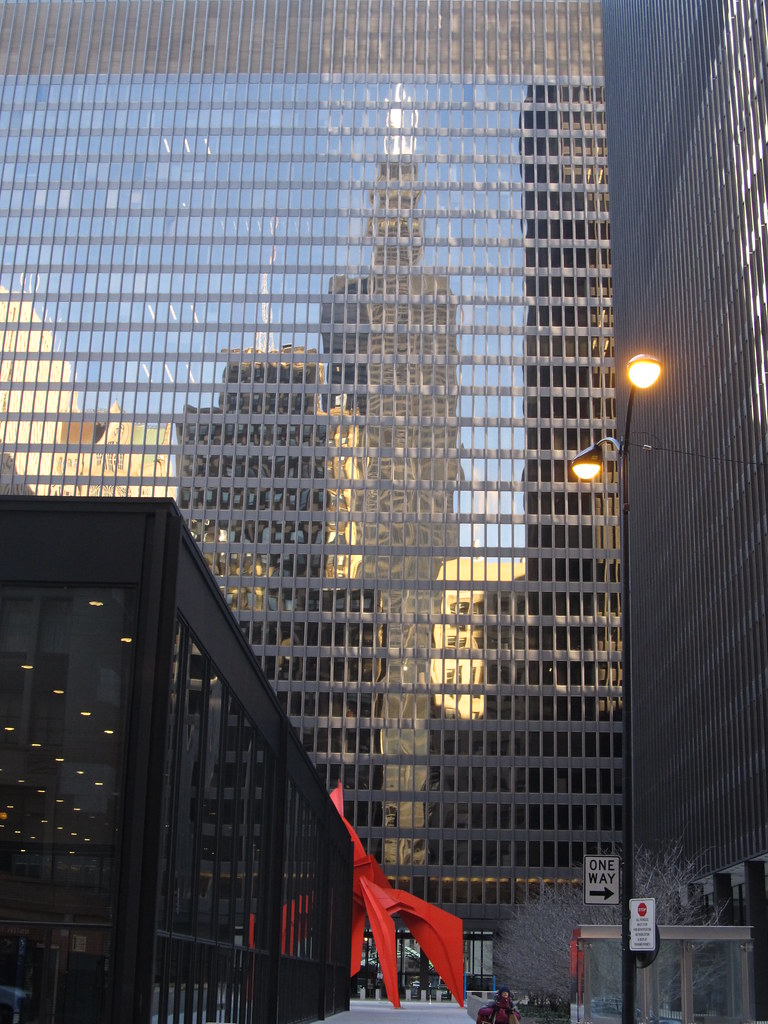 The Federal Courts: An Essential History