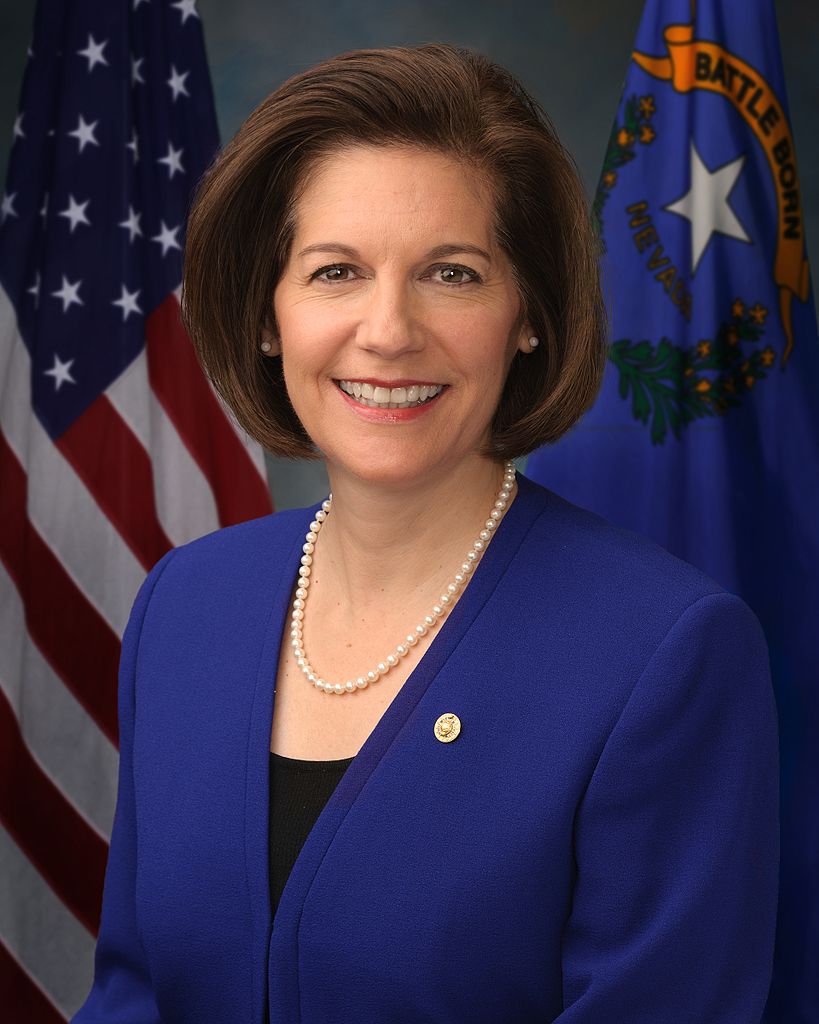 Born and raised in Las Vegas, Catherine Cortez Masto has spent her career fighting for Nevada’s working families. She served two terms as Attorney General of Nevada and in November 2016, she made history by becoming the first woman from Nevada and the first Latina ever elected to the United States Senate.

Cortez Masto was born in Las Vegas, Nevada, the daughter of Joanna (née Musso) and Manny Cortez.[2] Her father was the longtime head of the Las Vegas Convention and Visitors Authority and served as a Clark County Commissioner and as an attorney for the county.[3] Now deceased, Manny Cortez had a longstanding friendship with Harry Reid.[4] Her father is of Mexican descent, and her mother is of Italian ancestry.[5][6] Her paternal grandfather, Eduardo Cortez, immigrated to Nevada from Chihuahua, Mexico